The European Council which is part of the EU has been playing the role of both advocate and regulator in Europe’s push for greener and cleaner energy. The Council creates and administers various directives that are in line with the EU’s target of at-least 27% renewable energy of its overall energy consumption by 2030.

Even as alarm bells are ringing everywhere, manufacturers across business verticals are trying to inculcate an energy-management culture. The Rockwell Automation Industrial Greenprint outlines steps to optimize consumption of WAGES or water, air, gas, electricity and steam.

IoT is an important player in creating an energy management culture. IoT provides the necessary data to measure and optimize energy consumption.

C17, a product from Techsource

Techsource, one of the pioneers of IoT in Europe has been at the forefront of monitoring, analysing and controlling of business-critical energy assets. We make it easy to monitor the right parameters and to take action. With the Techsource offerings within Energy, your service and maintenance personnel will be able to act with confidence, relying on robust and secure equipment.

C17, a product from Techsource is one such example. Energy Consumption is the most basic need of any industrial or commercial enterprise. Yet, most enterprises do not have a clear picture of their power consumption and arbitrarily increase load or demand every now and then. This can harm your equipment, reduce your efficiency, and increase your Operational costs.

What enterprises need is to monitor information from their installation, adapt power consumption to their needs, receive a safer supply of power, and lower their energy costs considerably. This way, you can reduce top-loads, and know when service or maintenance is needed. All this information is harnessed in a wireless or wired manner and presented as dashboards in a mobile app. 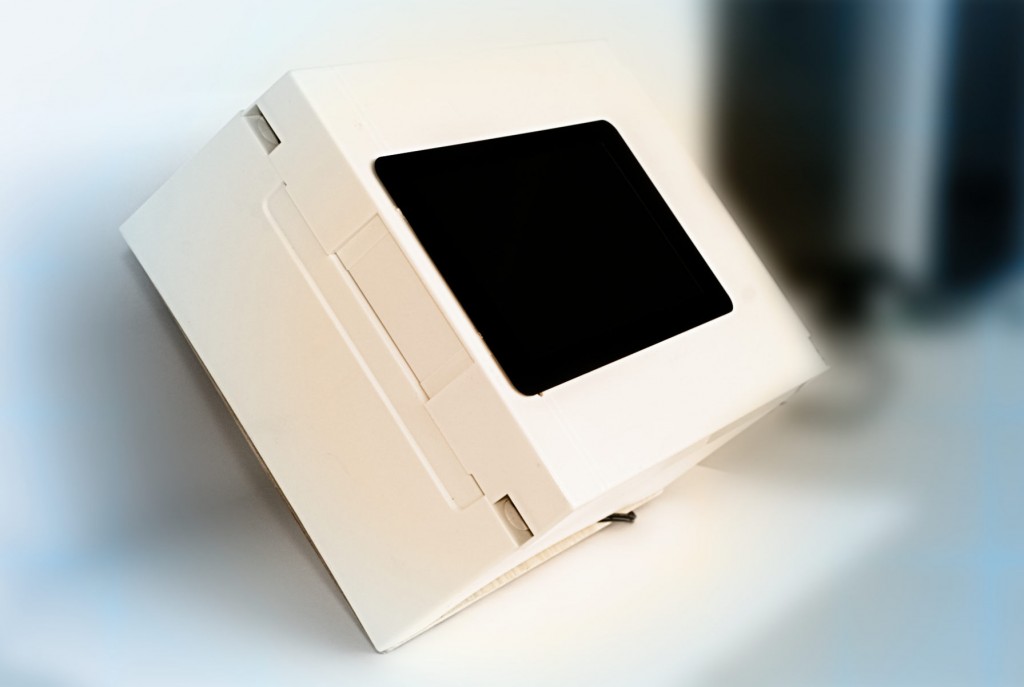 Get in touch for a demo 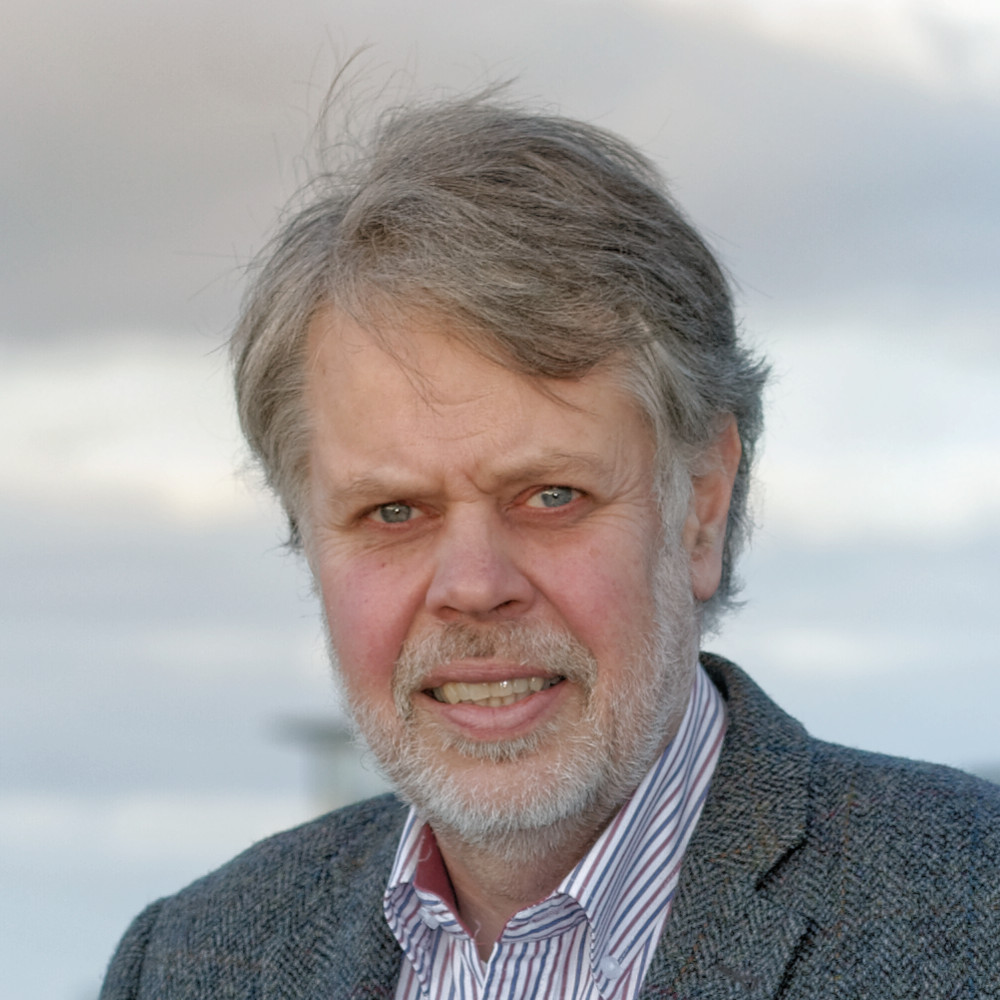 Worked as Marketing and Sales director for listed companies during many years. Engineer in bottom complemented with studies in economy from University of Lund.